Attention Is All You Need - Paper Summary 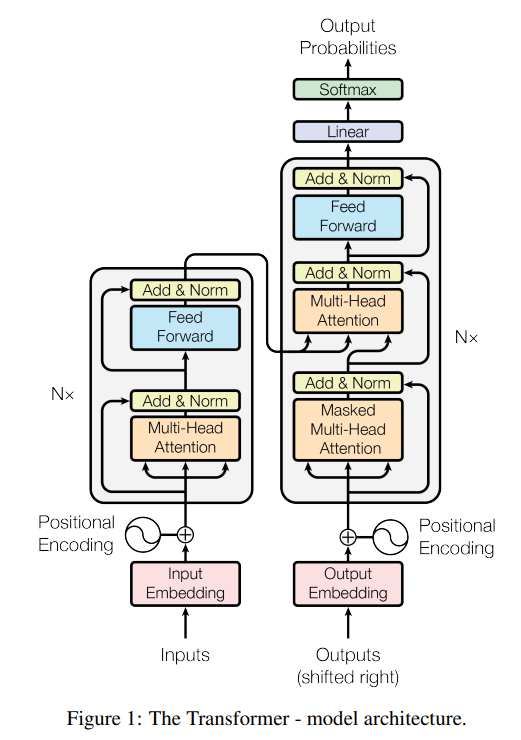 An autoregressive (AR) based encoder-decoder model is proposed. The input sequence representations are encoded by the encoder into a continous sequence representations. The decoder uses the encoder output to generate model’s output sequences one element at a time. Since the model is AR, it uses the previously generated symbols as additional input when generating the subsequent symbol. 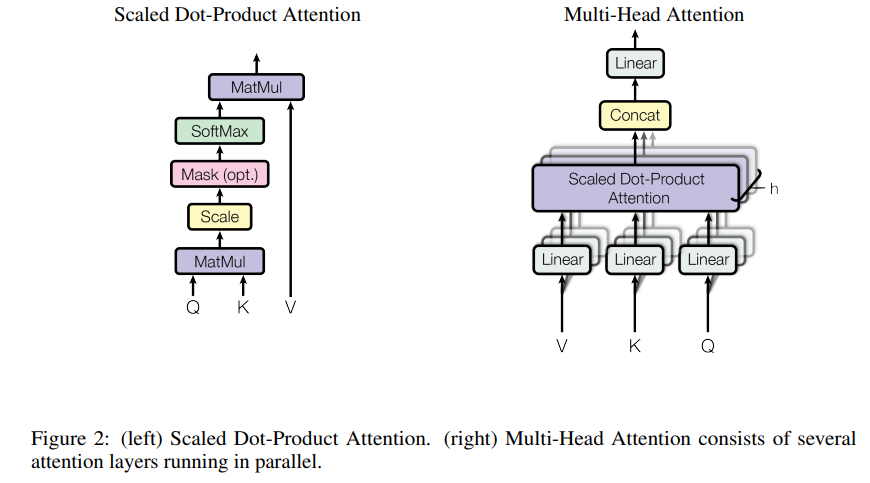